We have a special love for profitable conversions

GPF Toolkit: A software company. Our company name refers to the three "dimensions" of relevance: Geography, Product (or Service), and Features. We often refer to this as simply GPF.  We have systematized the concept of relevance and are building systems to leverage that. We believe that mastering those three dimensions of relevance presents an opportunity for your company to do very well with Google Ads. That's what CampaignBuilder is all about. Well, that and making the mechanics of SEM campaigns a LOT easier.

﻿When it came time to decide our future, we concluded that we should create a system that let other users take advantage of the tools we had developed. We did - but it was really hard.﻿

Many people are responsible for giving birth to CampaignBuilder. But if you want to know who to credit/blame the most, here we are: Mark Romz and Chuck Dorfman. Mark’s degree is in EE. Chuck’s degrees are in Physics and MBA. Mark is a true computer scientist and developer. Chuck is a displaced hippie and mathematician that was born at least 200 years too late. For some unknown reason, we actually seem to work together quite well. 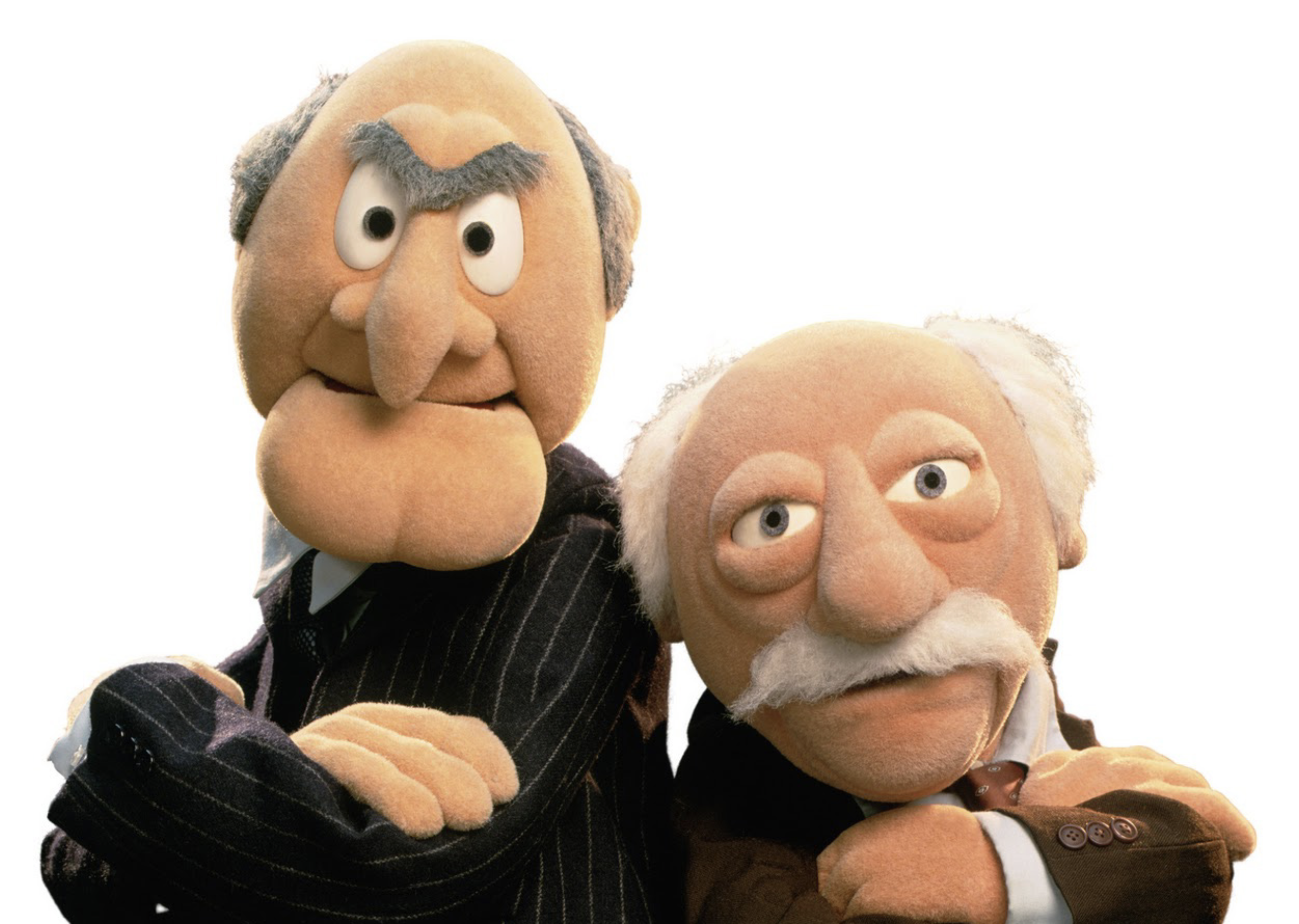 Slightly more photo-realistic pictures are available on our LinkedIn pages

We started consulting together

In the late 90’s, we specialized in go-to-market systems: product configuration, commissions, rule-based pricing, mobile platforms, business intelligence, and geographic information systems. Most of our projects were bid on a fixed time and money basis. ﻿﻿﻿﻿

We were selling solutions, not software, so we could use whatever tools got the job done. We covered a lot of ground technically in just a few years. We were knee deep in various projects right as traditional infrastructure was being replaced by the Internet.

﻿You’d be surprised how resourceful you get about completing projects when it’s your personal money at stake in meeting the objectives and schedule.﻿

We decided in 2004 that it was time to take advantage of the internet and start our own online business.

We had absolutely no experience with selling to consumers or selling anything medical or selling anything online. So it was the logical next step to combine all three into one business.  We spent a full year researching, coding, investigating, interviewing, giving blood, contracting, talking, and panicking. We launched the website and business in 2004.

We tried just about every channel we could think of. Radio. Cable TV. Magazines. Brochures. Cards. Stickers. Affiliates. Co-marketing. Seminars.  We did achieve some traction (thanks mostly to one Mancow Muller – a Chicago radio icon – and some radio advertising), but no real profit opportunities. We struggled to get customers. It was frustrating because the consumers that did find us really seemed to love the service.

﻿We were spending a lot of money and effort on marketing and getting very little traction. ﻿

In fourth quarter 2005, we discovered AdWords. We loved AdWords (the old name for Google Ads until 2019).  And we were good at it. It was a system and it worked. You could build your campaigns outside of AdWords and then import them into Ads using bulk uploads (and eventually, Editor). You could see exactly what the search terms were your customer typed in and you could control exactly how your campaigns functioned.

We progressed rapidly with Ads in 2005. We went from a few generic keywords and ads to keywords and ads for every city you can name intersected with each type of testing we performed. As we progressed, we found that it was taking us a ton of effort to translate our Ads strategy into campaigns. We simply had way too many keywords, ads, and campaigns to create, manage, and update.

Google Ads Editor was released in 2006 and the timing could not have been more perfect. We started doing what came naturally. Managing a lot of data. Importing and exporting. Using Excel and database programs to create and manage stacks of keywords, ads, and all the associated entities.

We evolved into a true AdWords Based Business

By 2007, we had progressed a long way with Google AdWords. We had millions in annual revenue and Adwords was only taking about 16% of it. We made a lot of adjustments to our business so we could take advantage of Adwords.

When we saw how well the keywords surrounding “STD testing” performed, we saw the light. Focus on what works on Google Ads. The people searching for that kind of testing were very different than the people searching for any other kind of medical testing.  And if there’s one thing that Google AdWords rewards, it’s focus.  But they call it "relevance".

In 2011, the profit margins we had enjoyed in the first few years of our business using Google Ads evaporated. We faced multiple competitors doing a great job of imitating our tactics and campaigns. In order to be profitable, we had to develop methods of winning on Google Ads that were fast, tactical, and difficult to emulate.

CampaignBuilder evolved from the three generations of toolsets we developed to deal with having fierce competition on Google Ads every day over a six year period from 2011 to 2017. We present some of the detail on the evolution of these three sets of tools that eventually became the requirements for CampaignBuilder in the section called Design and Architecture.

﻿CampaignBuilder is exactly what we were shooting for when we started development in 2018. ﻿We thought it might take us a year or two. It ended up taking just over four. Years.﻿

Did this page help you?
Yes
No
UP NEXT
We Are Hiring
Docs powered by archbee

Did this page help you?
Yes
No
UP NEXT
We Are Hiring
Docs powered by archbee